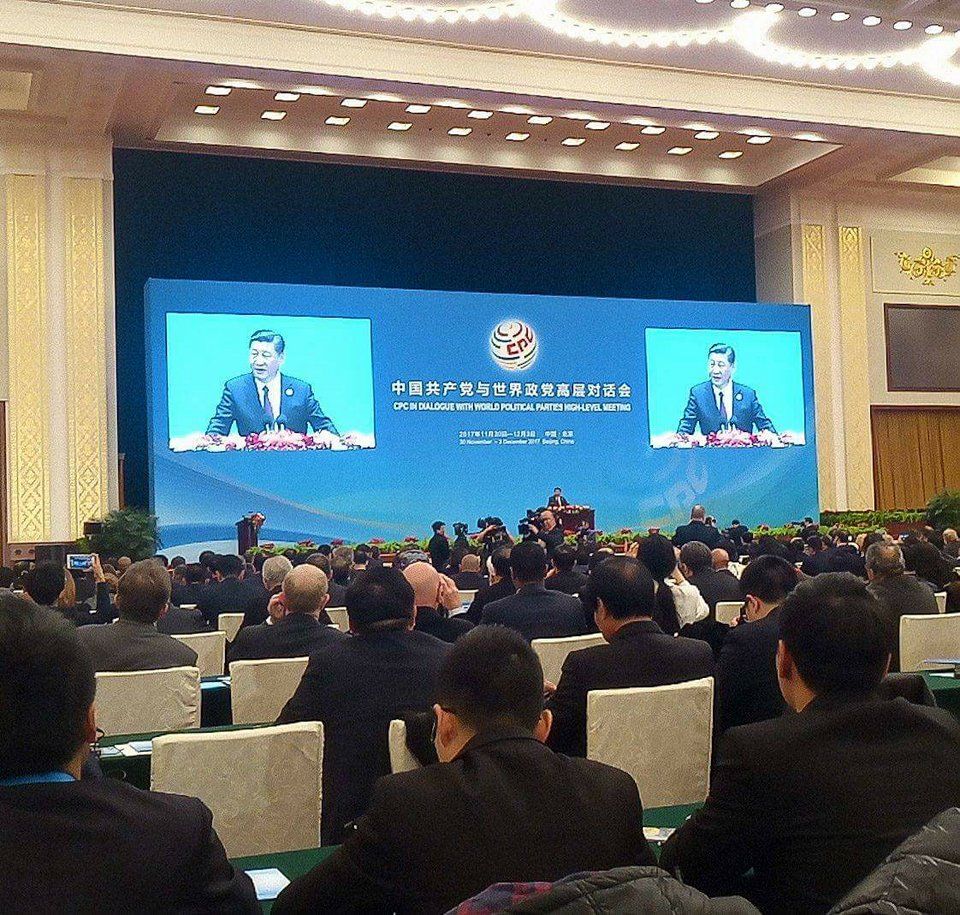 A high-level SYRIZA delegation, compiled by 12 delegates, is visiting China after an invitation by the International Department of the Central Committee of the Communist Party of China.
On Friday, 1 December, the Secretary of the Central Committee, Panos Rigas and the member of the Political Secretariat and Head of European & International Affairs, Yiannis Bournous, participated at the opening event of the "Communist Party of China in Dialogue with World Political Parties High-Level Meeting" in the Great Hall of the People in Beijing.
In his keynote speech, President Xi Jinping said that the Communist Party of China is willing to work with other political parties around the world to promote the building of a community with a shared future for mankind and create a better world. 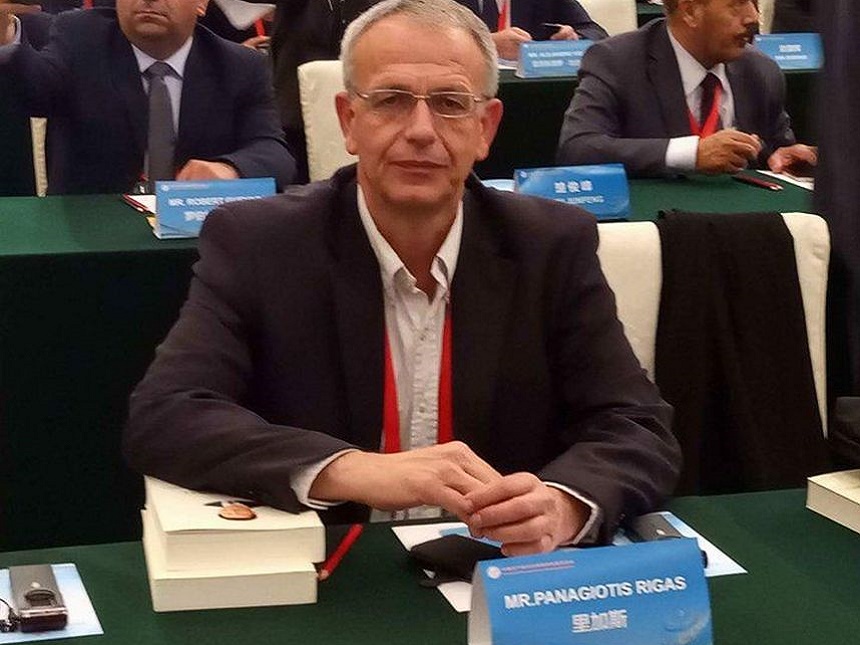 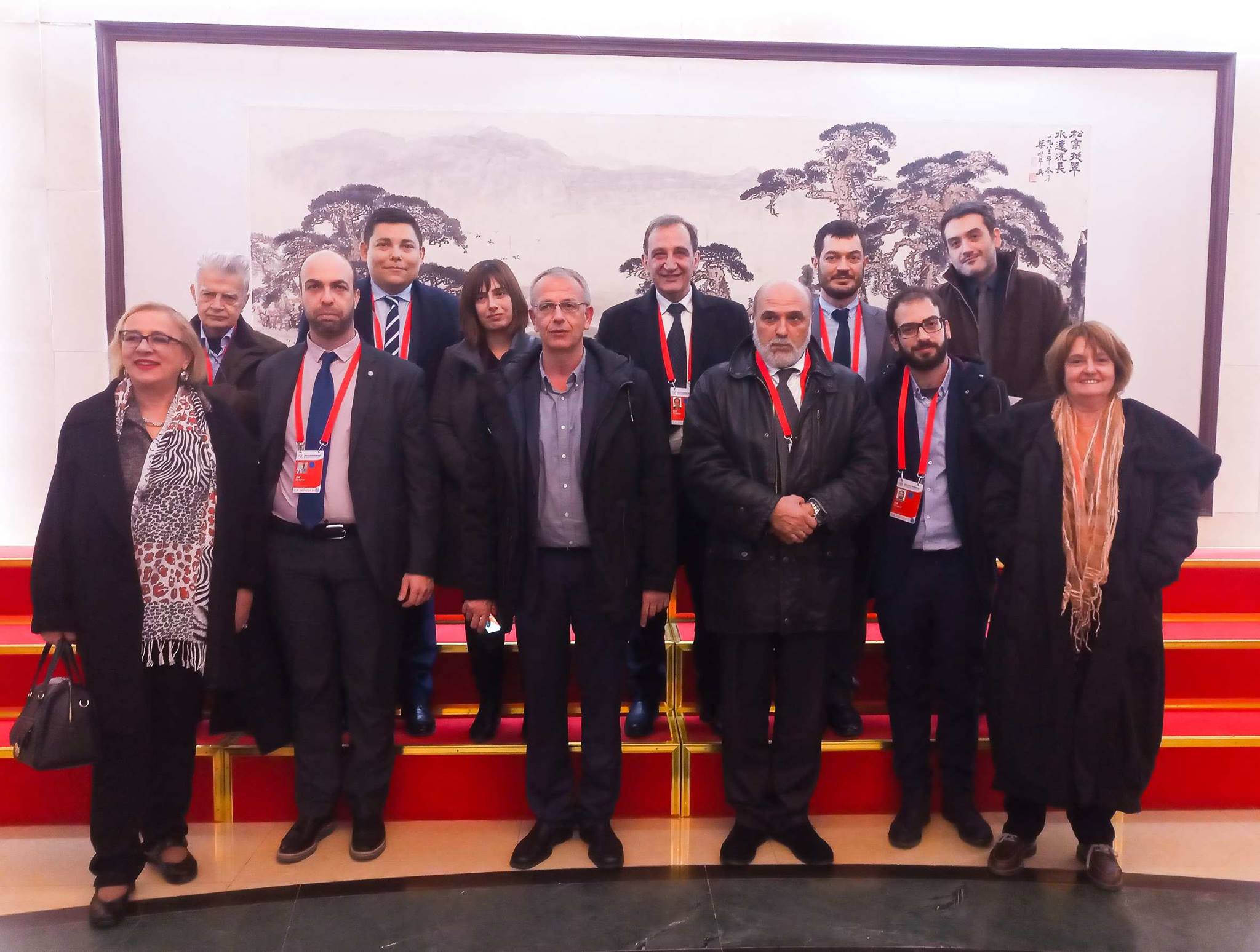 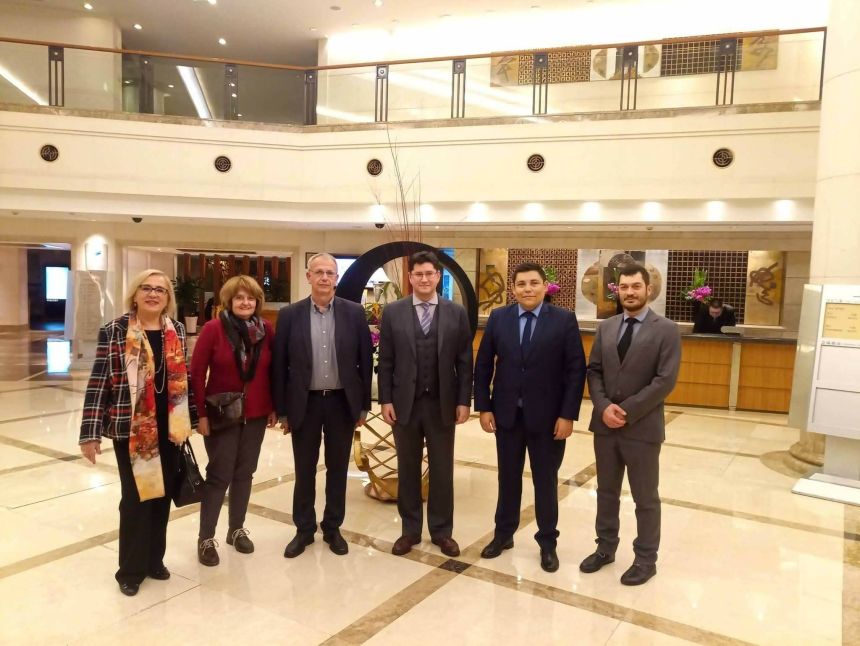