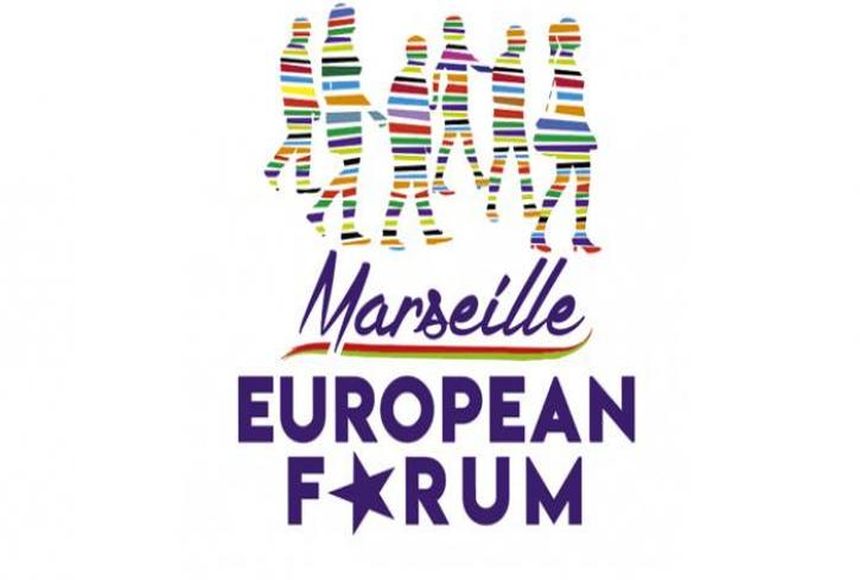 On 10 and 11 November 2017, the first European Forum of Progressive Forces is held at Marseilles. Participations include left-wing, green and progressive parties, trade unions, movements, political organizations and initiatives from all over Europe. The Forum aspires to become a permanent annual event hosting progressive forces of Europe that will meet to formulate proposals and coordinate actions and initiatives to build a Europe of social and ecological progress, a democratic, peaceful and hospitable Europe.

SYRIZA participates at the Marseilles European Forum with a large representation headed by Secretary of the Central Committee, Panos Rigas. The representation includes Yiannis Bournous, member of the Political Secretariat of SYRIZA and Head Rersponsible of European and International Affairs, the Alternate minister of Foreign Affairs of Greece and member of Parliament, George Katrougalos, the SYRIZA Youth Secretary Iasonas Schinas-Papadopoulos, the member of the Political Secretariats of SYRIZA and European Left, Natasha Theodorakopoulou, the members of the CC of SYRIZA and the Executive Committee of the European Left, Olga Athaniti and Lefteris Stoukogiorgos, the member of the CC and the International Relations responsible of “Solidarity for All” George Chondros, the Coordinator of the European Policy Department Giorgos Ververis and the members of the Department of International Relations and Foreign Policy, Angeliki Visviki and Elena Maraka.