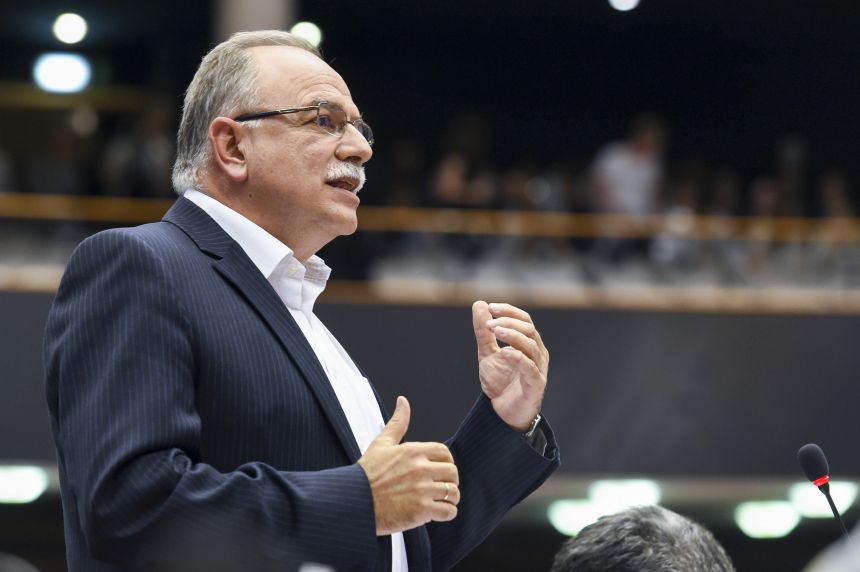 After the shocking revelations that came to public as a result of the recent research conducted by investigative journalists at Correctiv, the plenary of the European Parliament decided yesterday by overwhelming majority to urge the European Commission, the European Banking Authority and the European Securities and Markets Authority to initiate an immediate inquiry over the dividend arbitrage schemes. Those schemes, have costed more than 55 billion to the public and the taxpayers up to now.

The adopted resolution, following an amendment which was tabled by GUE-NGL Group, clearly “Calls on national competent authorities, where appropriate, to open criminal investigations, use legal tools to freeze suspicious assets, launch inquiries into the management boards potentially involved in this scandal and impose appropriate and dissuasive sanctions on the parties involved”.

At the same time, the resolution defends the role of the investigative journalists and “Stresses the need for the protection of whistle-blowers who disclose information for example on tax fraud and tax evasion at national and EU level; invites anyone who has information of value for the public interest to report it, either internally, externally to the national authorities or where necessary to the public”.

“The European Parliament did what it had to do. An overwhelming majority of MEPs have voted to address the cum-ex scandal - the biggest tax fraud ever. People demand transparency, democracy and accountability. The investigation must be thorough enough so as to uncover every single detail of this financial crime. The ball now is in the court of the European Authorities and we expect nothing less than actions, rather than just wishful thinking”.