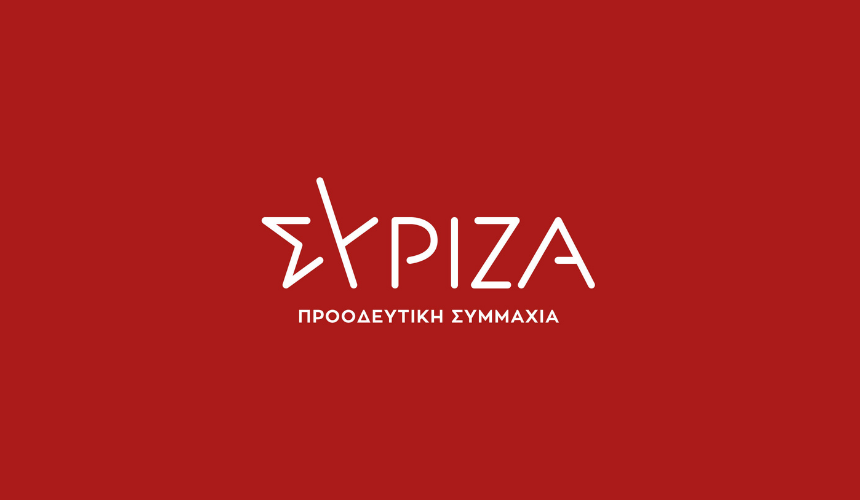 Today, a trial begins in Ankara that reflects the rule of law situation in Turkey. This is the trial of 108 members of the People`s Democratic Party (HDP), including its former co-chairs, Figen Yüksekdag and Selahattin Demirtas. They are all accused of terrorism, with the pretext that in 2014, the HDP had issued a call for support to solidarity demonstrations in Kobane, which was under siege by ISIS forces. The indictment is based on the fact that, in those demonstrations, violent incidents had broken out.

This is one more instance in the long series of persecutions and imprisonments of MPs, executives and members of the HDP, in Turkey, culminating with the proposal for banning the party, which has been submitted to the Constitutional Court of Turkey.