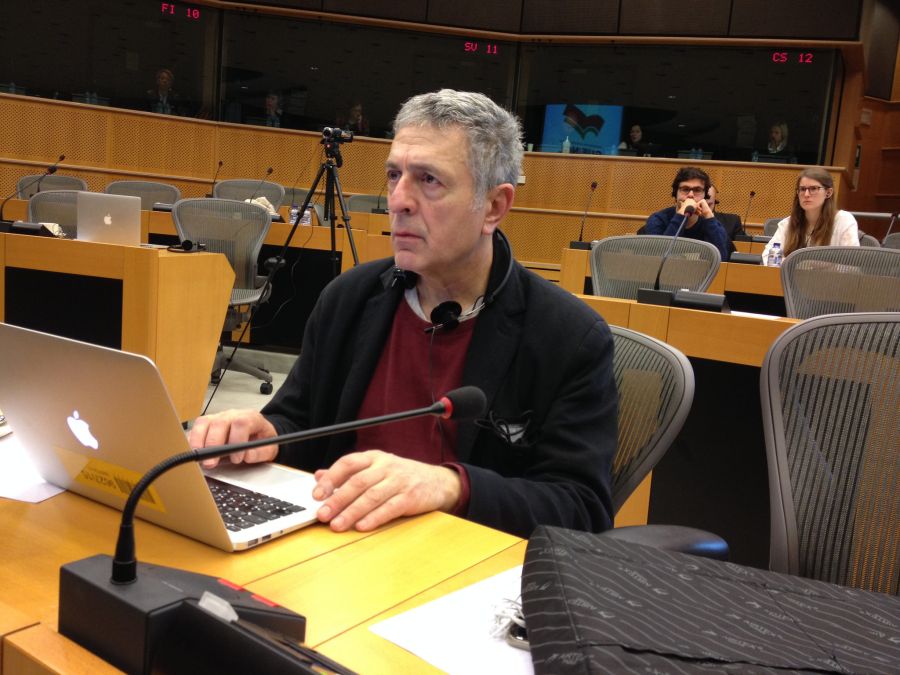 Members of the Anti-corruption Intergroup

Dear colleagues, members of the Committee,

I have to inform you about recent troubling developments concerning the protection of whistleblowers in the Novartis case, a serious corruption case that has preoccupied Greece in recent years and whose criminal investigation is ongoing.

Ms. Vasiliki Theodorou, Deputy Prosecutor of the Hellenic Supreme Court, said that the identities of the two protected witnesses who decisively contributed to the revelation of the scandal should be revealed.

I remind you that the pharmaceutical Novartis, in the context of an out-of-court settlement, agreed to pay a fine of 345 million dollars to the US authorities to settle the disputes it had in Greece. The clarification of the case was based on testimonies of protected witnesses, who revealed illegal payments to state health and government officials.

In Greece, the criminal investigation of the acts has not been completed and the company has not compensated the State for its practices. The Greek state has not taken similar actions to those of the American administration.

A former Minister has already been prosecuted in the case and the possible criminal responsibilities of two others are being considered, one of whom has been European Commissioner. It is a remarkable fact that the politicians who are being investigated for their involvement in the scandal have recently requested the removal of the status of protected witnesses in a joint memorandum to the Judicial Council.

The Prosecutor General`s request is directed against the witnesses who have already been the target of public vitriolic attacks and criminal prosecutions, by politicians who appeared to be involved in the scandal. It will probably endanger their lives and those of their families and will certainly further weaken the investigation into the Novartis
scandal.

It will also act as a deterrent, intimidating and discouraging other citizens who would like to tell the truth about other corruption cases.

The possible abolition of the anonymity protection of witnesses goes directly against the principle of protecting whistleblowers and violates Directive 2019/1937 on the "protection of persons who report breaches of Union law" which Greece must incorporate by 17/12/2021. The directive explicitly obliges Member States to ensure the confidentiality of whistleblowers` identities and to provide for sanctions against those who reveal their identities or threaten such witnesses.

This is why I ask for your intervention in order to prevent a development that could lead to the obscuring of a major scandal and could in general hinder the fight against corruption in Greece and the European Union.