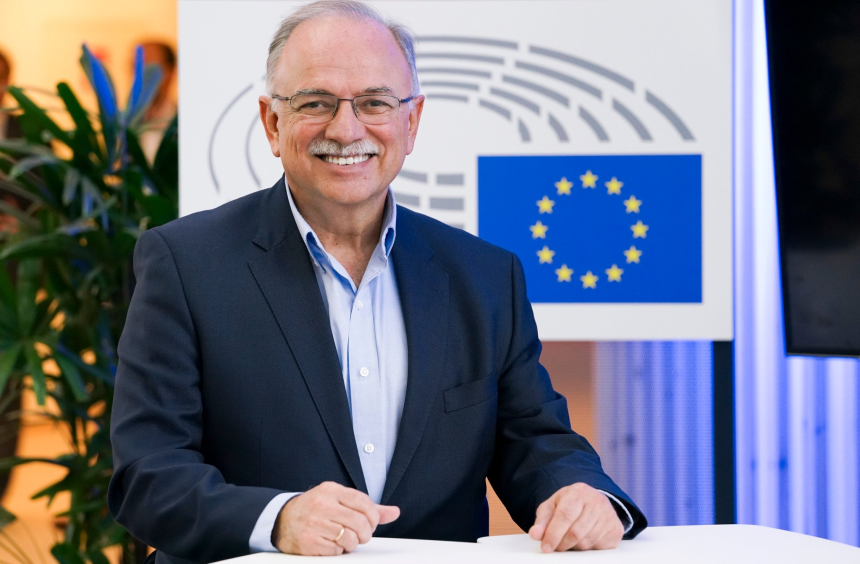 To the attention of:

Subject: Urgent need to ensure the functioning of the Greek Service of Euronews

I regret to inform you that there are plans by the Euronews ownership to terminate the function of the Greek Service in the near future. This is a sudden and unacceptable decision given that the Greek Service is one of the languages funded by the European Commission since its launch in 2012. It has to be reminded that it serves millions of Greek speakers in Greece, Cyprus and all around Europe and the world, where the Greek population and diaspora of more than 7 million people is living.

In fact, the company informed the employees that the business plan proposed by the management of Euronews to the European Commission for the coming years does not include the financing of the Greek Service. This also means that 28 employees (journalists, technicians, administrative staff) will be unemployed in the middle of the pandemic. The Human Resources of Euronews has already informed the employees that they will lose their jobs by the end of 2021. This is regrettable, since all employees of the service have proven their skills and integrity in the news coverage especially in Greece, Cyprus, the Balkans and Eastern Mediterranean.

Journalists` Associations in Greece, Cyprus and France, where the headquarters of Euronews are based, and the European Federation of Journalists, have already undertaken a series of actions to overturn these plans.

I strongly believe that the closure of the Greek Service is in contradiction to the EU values and the need for enhancement of multilingualism, a policy repeatedly supported by all EU institutions. Its existence serves the EU fundamental value of the equal co-existence of the 24 official languages of the Member States, which is one of the most distinct and important components of the European ideal.

Furthermore, the company`s justification that news from Greece and Cyprus no longer interests the European public and that the Greek language, the language that has significantly influenced numerous European languages and cultures, is classified as the least penetrating, is absolutely baseless. The Greek language must remain alive in the European information channel and the information process of European citizens must be maintained in their mother tongue.

I call you to urgently take all necessary measures and initiatives and exhaust all political and diplomatic means, in order to keep the Greek language alive on the Euronews channel, in that way ensuring equal co-existence of all EU official languages and enhancing multilingualism.

Mr. Manfred Weber
President of the EPP Political Group in the European Parliament