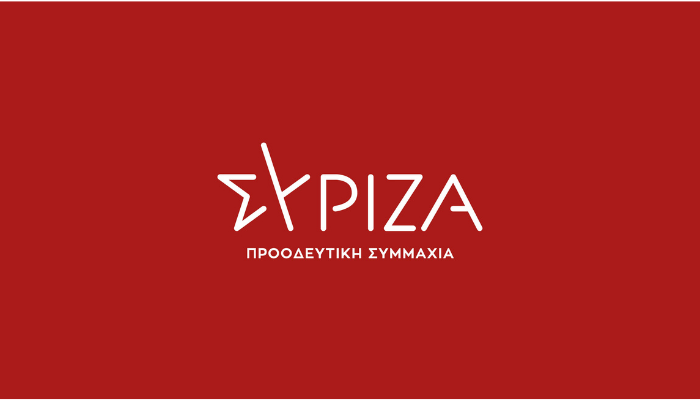 The recent turn of events in Ukraine raises strong concerns, not only about a return to the Cold War in Europe, but also about a military confrontation, with the direct involvement of NATO and Russia.

All democratic European forces must stand firmly in favor of peace and against this unthinkable prospect.
There needs to be an immediate de-escalation of tension and an unequivocal rejection of war scenarios, first and foremost by the leaders of Russia and the USA, whose choices continue to have a direct impact on the future of Europe and its integration project.
The solution can only be the respect for Ukraine`s independence and territorial integrity on the basis of the Minsk agreements, which must be implemented.
The need for an immediate diplomatic solution that respects the principles of international law requires the active role of the EU. At the same time, it must open up prospects for a new arms control framework and a new European security architecture, that includes Russia, on the basis of the principles of the OSCE and the European Security Charter.
We support the US-Russian dialogue and the Normandy Process, which must be upgraded with the formal involvement of the EU, which has so far supported a peaceful solution.
As far as Greece is concerned, pan-European security, peace and stability also serve its national interests. That is why the Mitsotakis government must avoid any involvement of our country in a possible further escalation of the crisis. The granting of military facilities in Alexandroupolis to the United States makes it - according to the government`s own statements -an American military base for operations in the Black Sea. We have repeatedly expressed our firm disagreement with this decision, which is extremely dangerous for Greece.