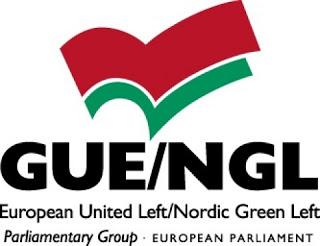 Recent provocative interventions in Greek politics by the European Commission are objectionable and must be withdrawn, according to Left MEPs.

On three consecutive occasions, Commission President Juncker and Commissioner Moscovici have issued statements relating to both the forthcoming election of the Greek President and the next Greek general election.

These unprecedented interventions undermine the authority and political neutrality of the Commission and call into question the sovereignty of a member state. This is undemocratic and anti-European and brings to mind the worst practices of neo-colonialism.

The Greek people should be left to determine their own political future. If the Greeks decide against austerity and in favour of a social Europe at the next elections, then their decision should be respected, especially by the European institutions.