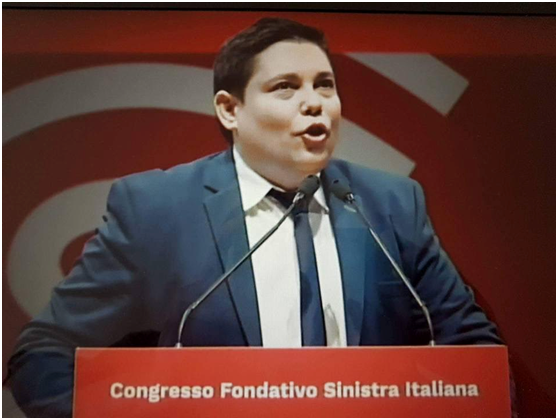 Today is a good day for the peoples of Europe. Spain has been relieved of the right-wing government of Mariano Rajoy and the Partido Popular, a prime minister and a party steeped into corruption, as Spanish courts have just confirmed a few days ago. We express our sympathy to Mr Mitsotakis as he watches all those he has strongly supported during the past year (Fillon, Berlusconi, Rajoy) to collapse either electorally or under the weight of unprecedented scandals.

The progressive forces of the Spanish opposition, led by PSOE and the Unidos Podemos, proved today that when they act in a coordinated way against the neoliberal and corrupt Right, they can win and generate positive developments. Thanks to this concerted effort of the progressive opposition in Spain, now Merkel`s European People`s Party controls only one government in the Eurozone member states of the European South. At SYRIZA, we are closely following ongoing processes for the formation of a new government in Spain and we hope that this new government will contribute to the struggle against both neo-liberal austerity and far-right barbarism in Europe.