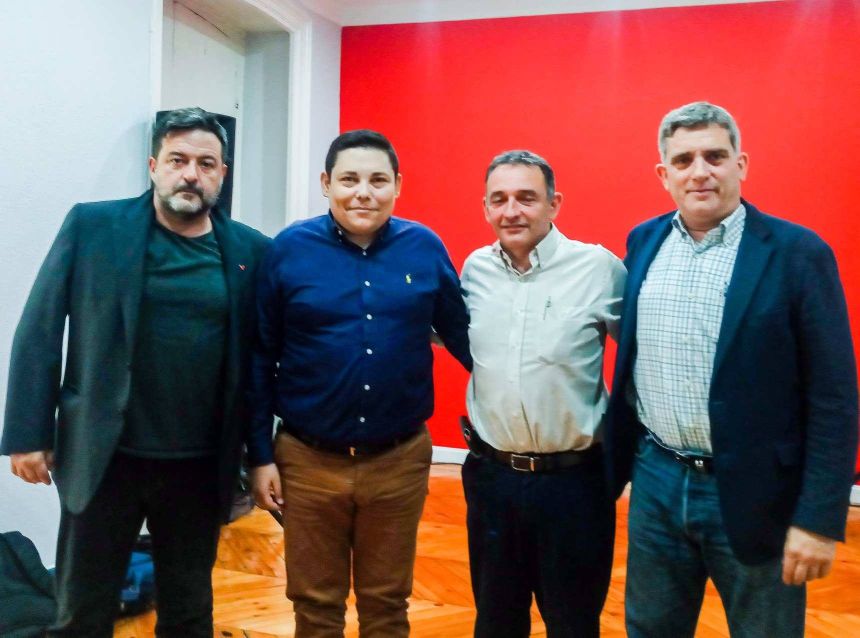 Yiannis Bournous, head responsible for European and International Affairs of SYRIZA visited Spain and met with Fran Pérez from Izquierda Unida, Pablo Bustinduy from Podemos and Enrique Santiago, General Secretary of the Partido Comunista de España, to discuss the situation in Greece and the prospects of a clean exit from the Bailout program in August followed by an immediate restoration of collective labour negotiations and a raise of the minimum wage.

The need for a progressive alternative in Europe against neoliberal domination and the rise of the Far-right was emphasized during the meetings, an alternative that the Spanish Left will pursue in the coming European Elections in 2019 with common candidatures from Podemos, United Left and Greens.

SYRIZA will continue its contacts and meetings in Europe to advance the unity of the Left and the broadening of its political influence in a common antineoliberal front.