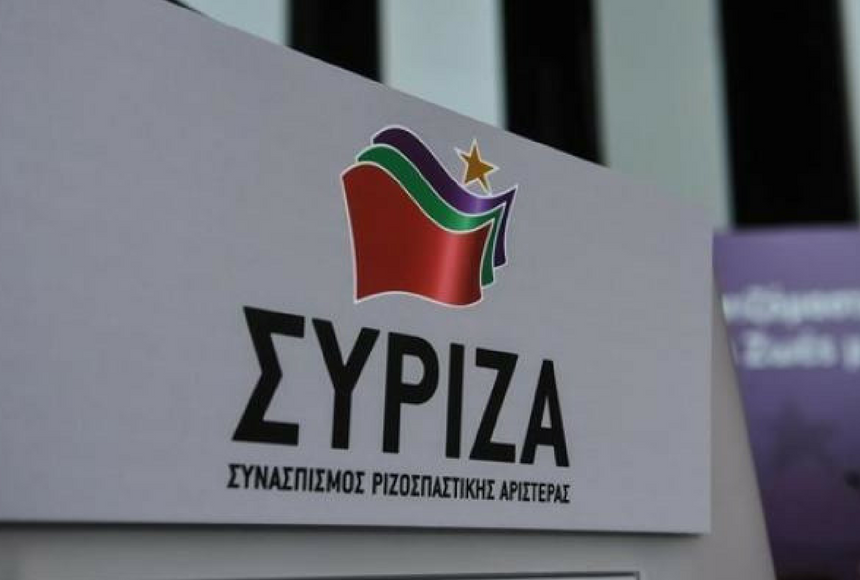 "We oppose the missile attacks in Syria and we consider them to pose enormous risks for the wider region. The United Nations is the only competent authority to conduct investigations and bring the culpable to international justice for the suspected use of chemical weapons, which constitutes a crime against humanity.

War is not the solution to the drama of the Syrian people but instead will create new problems. Diplomatic and peace initiatives and the active role of international organizations are the only way forward. Action by the peoples of Europe and a new pacifist movement to prevent war in the Middle East, are urgently needed".