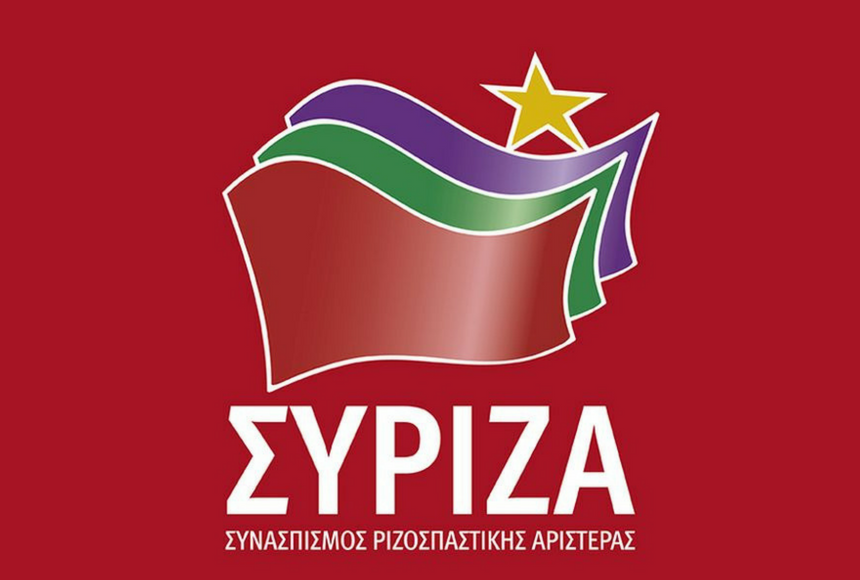 The Sector of International, European and Greek Diaspora, Affairs of SYRIZA issued the following statement, following the announcement by President Erdogan of Turkey’s military intervention in Northern Syria:

Turkey’s military intervention in Northern Syria violates International Law and undermines every effort for peace in Syria. Instead of confronting terrorism and reducing refugee flows, it will lead to the reactivation of ISIS and the strenghthening of terrorism against the democratic forces of the country. It will lead to more violence, mainly to civilians, and will cause a new wave of refugees.

SYRIZA condemns this illegal invasion by Turkey’s military and expresses its solidarity with the Kurdish people and their allies - who are fighting ISIS in Northern Syria- as well as with the long-suffering Syrian people.

The UN Security Council must be convened immediately and international and European diplomatic initiatives must be implemented, in order to avert the situation from deteriorating further.