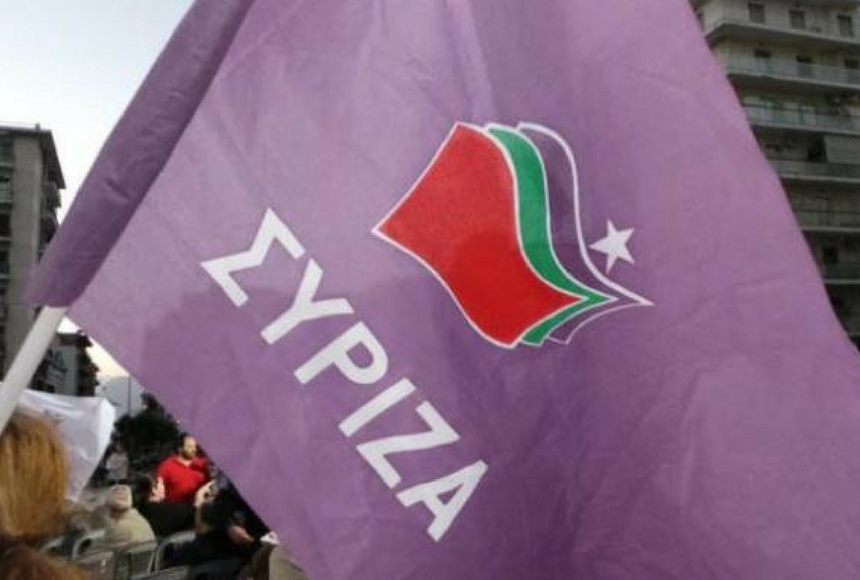 • Upgrade and effective functioning of the "Department for the Protection of Abused Women and Children"  at the Hellenic Police Headquarters and the "Offices for Combating Domestic Violence" at the Prefectural Police Departments (which had been institutionalized by the SYRIZA government).

• Staffing of all police departments with the necessary personnel to deal with incidents of violence against women.

• Training of all police officers on the new laws and the New Police Order to tackle domestic violence.

• Continuous Psychological Testing of the police officers who carry gun.

• Upgrading the Network of structures and services for the support and protection of women facing domestic violence in the new conditions of quarantine by using teleconferencing, telephone appointments, etc.

• Upgrading the existing SOS (15900) telephone line, so that it can also receive via sms  the complaints from victims of domestic violence, because during the confinement of women in the same house with their abusers, telephone communication is not easy for them.

• Health care for women and men working in structures and services, as well as for hosted women and their children in hostels.

• Increased funding for hotel rooms rental for the victims of sexual exploitation and domestic and gender-based violence during the pandemic period due to the increase in incidents which cannot be covered by the existing reception centers.

• Recruitment of additional suitable personnel for the staffing of the rented rooms.

• Ιncreasing the medical and nursing staff of the public hospitals and providing appropriate information to deal with the cases of abused  women so that they are properly referred to the competent Structures of the General Secretariat for Gender Equality and the Police Departments for Combating Domestic Violence.

• Ensuring "emergency alarm points" in pharmacies, hospitals and grocery stores, the only ones that are allowed to stay open, in order to assist women to seek help safely without being noticed by their abusers  -for example, by using a "code word" that a woman can say when she is not alone, in order to give the signal that she is being abused.

• Immediate health check for women who will be entering a Hostel for the first time, so that their hospitality is not prevented due to fear of coronavirus.

• Highlighting the real cause of domestic violence and the characteristics of the male abuser in order not to reproduce new stereotypes (eg. he got angry because of the confinement and beat her, etc) but also focusing on the social dimension of domestic violence with varied actions.

• Continuous viewing of television and radio messages informing women and the general public on the social structures that provide assistance (SOS 15900 helpline, Counseling Centers and Shelters).