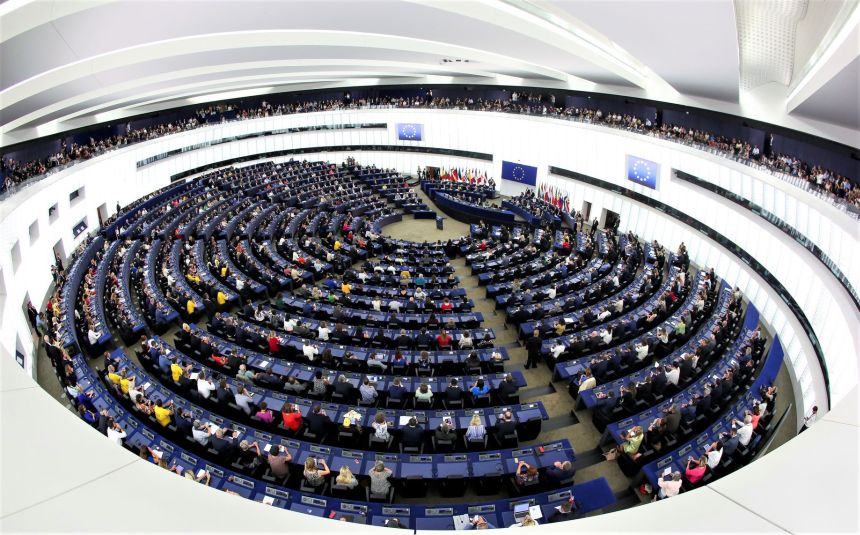 In the letter, the co-signed Members of the European Parliament, point out the dramatic development in the increase of domestic violence cases during the lockdown caused by the coronavirus epidemics in the European Union and request the European Commission, “after having identified the severe nature of the problem”, to “make the necessary measures to confine domestic violence in all member – states”.

The MEPs also criticise the fact that the Hungarian Government used the pandemic as a pretext to reject the Istanbul Convention. The Members of the European Parliament point out that the Istanbul Convention is a legally binding international text, setting the criteria for preventing gender – based violence and request the European Commission to bend every effort to protect fundamental rights of all EU citizens.

You can read the whole letter below:

RE: RISE OF DOMESTIC VIOLENCE DURING CORONAVIRUS PANDEMIC
Honourable President,

We, 123 undersigned members of the European Parliament are sincerely worried about the dramatic increase in domestic violence cases during the lockdown caused by the coronavirus epidemics in the member states of the European Union and beyond.

We are of the conviction that both member states and the European Commission should introduce special measures to protect effective and potential victims of domestic violence.

French Secretary of State for Gender Equality, Marlène Schiappa revealed that domestic violence across France increased by 32% in one week, in Paris alone it rose by as much as 36%. The French secretary of state rightly pointed out that addressing the situation has become more difficult, and even the emergency number to report domestic abuses has received fewer calls due to the fact that during quarantine “the victims are on lockdown with their abusers”.

Another member state, notably the Hungarian government, used the pandemic to have the Parliament adopted a resolution in an extraordinary procedure to reject the Istanbul Convention becoming legally binding in Hungary and the European Union. Deputy Prime Minister Mr Zsolt Semjén’s argued that while the government wanted to eliminate violence, the aim of the Istanbul Convention is to eliminate the families. As you can see, the attitudes of member states can be much diverse.

The rise of domestic violence, however, is a dramatic development in all of our member states. Due to the lockdown, tolerance in many families decrease, the functioning of state agencies and civil society organisations is also limited, and victims have fewer opportunities to seek for protection.

We request the European Commission, after having identified the severe nature of the problem, to make the necessary measures to confine domestic violence in all member states, make them ratify the Istanbul Treaty to bend every effort to protect fundamental rights of our citizens.