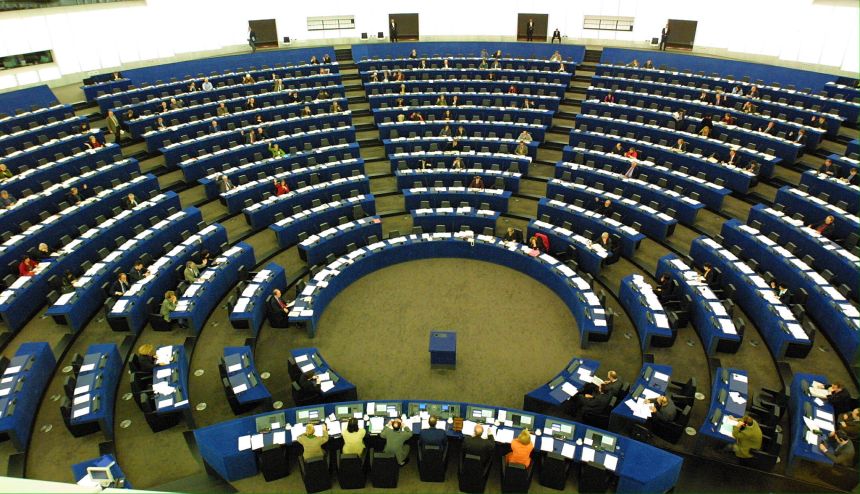 Letter from 49 MEPs from three political groups, criticizing the law regarding the environment that was recently passed by the Greek Parliament

On the initiative of the SYRIZA-Progressive Alliance MEP, Petros Kokkalis and Gouta Paoulous (Greens) a letter was sent that had been co-signed by 49 MEPs from three different political groups (The European Left, the Progressive Alliance of Socialists and Democrats, and the Greens). It is addressed to the Executive Vice-President of the European Commission, Franz Timmermans, as well as to the Commissioner for the Environment, Oceans and Fisheries, Virginijus Sinkevicius, regarding the new law on the “modernization of environmental legislation” that was recently approved by the Greek Parliament. “The new law contains articles that are exceptionally controversial as regards their legal foundation in international law, European interests and the Greek Constitution. In addition, it weakens the crucial environmental policy tools and will undermine significantly the implementation of European interests in Greece now and in the future”, noted by European Parliament members, asking the European Union to take action against the disorganization of environmental legislation in Greece.

It is worth noting that the new law on the “updating of the environmental legislation” has already provoked many reactions in Greece, as 24 environmental organizations on the national level , and more than 80 ecological movements and collective authorities have requested that the law be withdrawn. In addition, scientific institutions and universities, the Technical Chamber of Greece, the Citizen’s Advocate, the Union of Administrative Judges and many other professional organizations and agencies, have expressed significant reservations relating to various provisions of the new law and the problems that its application is expected to cause.

Following is the entire letter signed by 49 MEPs.

The entire letter signed by 49 MEPs