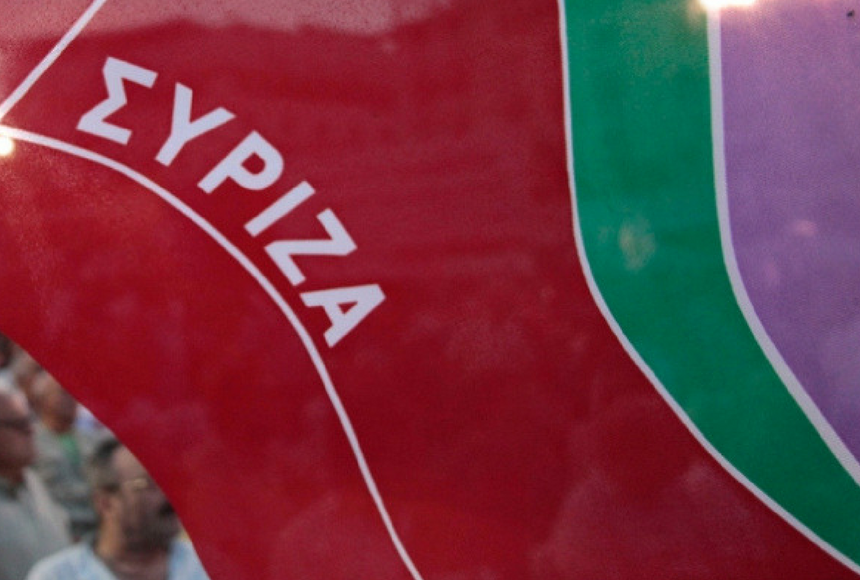 The West Bank Annexation Plan that was included in the policy agreement of the Netanyahu-Gantz coalition government, constitutes an obvious violation of International Law, as well as UN Resolutions.

Such a move further obstructs the peace, stability and required coexistence of the peoples in the region. On the contrary, it is more necessary than ever before to re-open peace talks between Israelis and Palestinians, under the auspices of the United Nations.

SYRIZA has always supported a fair and viable solution to the Palestinian issue, in accordance with UN decisions. That is, the solution of these two states co-existing in peace and security, on the 1967 borders, and with East Jerusalem as Capital of the Palestinian state.

The Greek Government should give answers about its position on the possibility of the incorporation of the occupied Palestinian territories into Israel on July 1st, as foreseen by the Israeli plan in question. We call upon our Government to side with the 11 European countries (including Germany, France and Italy) which have already denounced it.