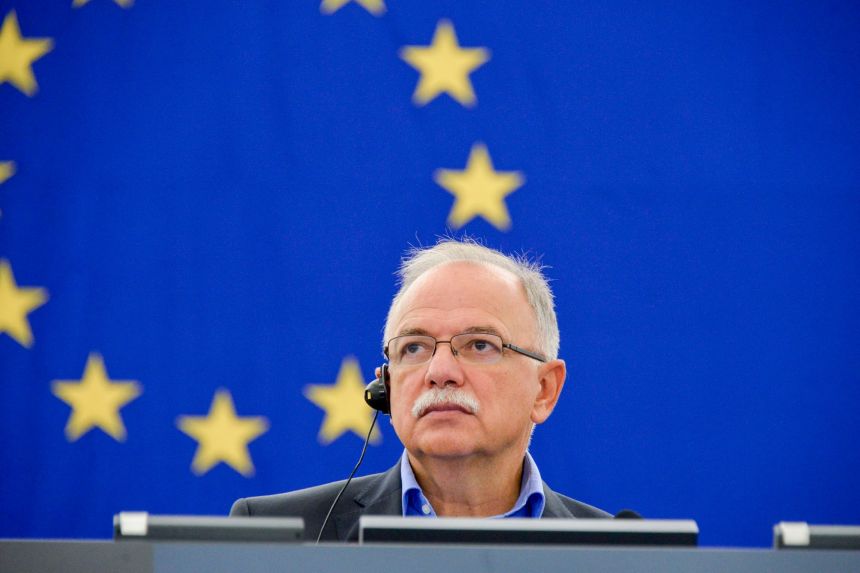 To the attention of:

Subject: Unilateral, unacceptable and provocative decision by the Turkish President to convert Hagia Sophia into a mosque

I am writing to you to inform you about the unilateral, unacceptable and provocative decision by the Turkish President, Recep Tayyip Erdoğan, taken yesterday 10 July 2020, to convert Hagia Sophia, a UNESCO monument of world cultural heritage, into a mosque.

Since 1934, Hagia Sophia has been a museum according to a presidential decree signed by the then-Turkish President Mustafa Kemal and for decades has been an iconic monument of exceptional value, symbolism and beauty for all humanity. UNESCO has included Hagia Sophia in the list of monuments of world cultural heritage since 1985.

According to the UNESCO Treaty for the protection of world cultural heritage, which Turkey has signed, any conversion or change of use needs UNESCO`s approval after an official opinion by the inter-governmental World Heritage Committee, initiated by a relevant application by the country concerned. Turkey has never requested such a conversion and never followed the appropriate procedure1.

The European Parliament in its resolution of 13 March 20192 has clearly and firmly opposed any attempt for conversion of Hagia Sophia into a mosque.

Moreover, Hagia Sophia has a particular historic and religious value and gravity for all Christians around the world. Such a decision will be a direct provocation, unfit for any country that respects its international obligations. It will undermine inter-religious dialogue, peaceful co-existence and mutual respect among different religious groups, values that are globally priceless and regionally necessary, taking into account the fragile security and political environment in the Mediterranean.

Further to my priority question for written answer to the Commission on 22 June 20203 on the very same subject, when the intentions of the Turkish authorities were already clear, I ask all the European Institutions to immediately take coordinated action and to urgently mobilise all political means to prevent this unprecedented and unacceptable decision by the Turkish President, Recep Tayyip Erdoğan, which damages world cultural heritage and jeopardises peace and stability in the region.

Mr. Manfred Weber
President of the EPP Political Group in the European Parliament