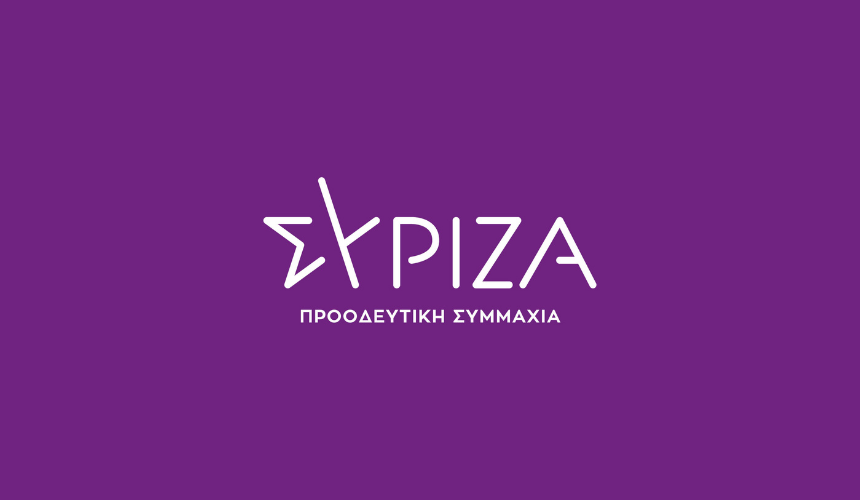 Regarding the  recent arrests of 82 HDP members, the SYRIZA-Progressive Alliance Sector of International and European Affairs issued the following statement:

The SYRIZA-Progressive Alliance Party unites its voice  with the democratic and progressive citizens  of Turkey against the recent  authoritarian  actions of the Erdogan government, which led to  82 arrests of  HDP members,   including the mayor of Kars, seven former Members of Parliament and many party`s main officials – accused for the mass protests that took place in November 2014. These arrests constitute another episode in the long list of violations of political and social rights in Turkey.

We express our unreserved solidarity with the HDP, as well as with all progressive citizens who are struggling for democracy in Turkey  with courage and self-denial, under such difficult conditions.