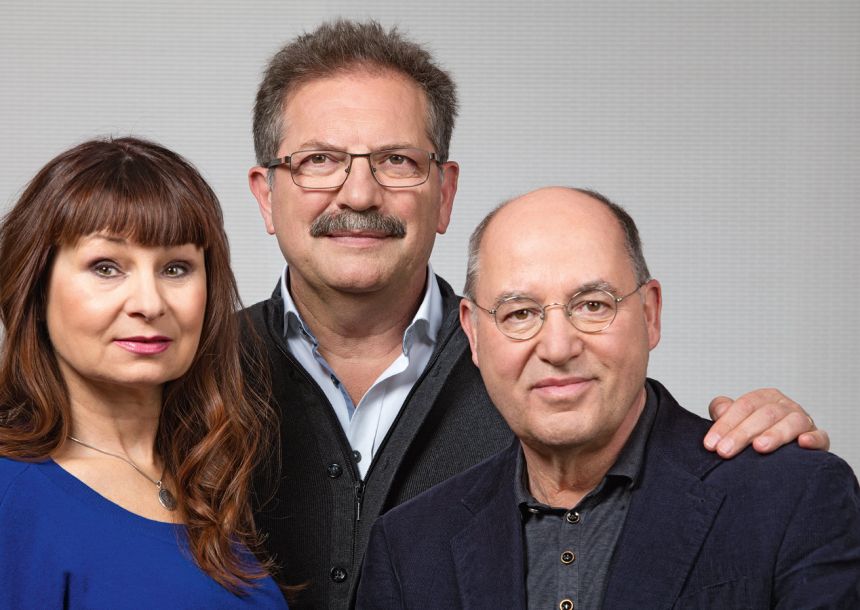 At the meeting of the Executive Board of the Party of the European Left Party on 26-27 January 2019 in Brussels, the top candidates for the European elections were voted.

Nico Cué was born in the Spanish mining region of Asturias in 1956 during the Franco dictatorship.
His father, a miner, was forced to flee the country in 1962, following the miners’ strikes of that year. He came to Belgium with little more than the clothes on his back. Without a work permit, he struggled to find a job until sympathisers with the republican cause in Belgium found him work in a mine near Liège.

Nico, his mother and siblings were finally able to join him after a year’s separation. Nico grew up in Liège, the son of refugees, a situation made more difficult when his father died suddenly in a car accident. His family was able to move forward thanks to the strength and perseverance of his mother and the support of Belgium’s then comprehensive social safety net.

Nonetheless, he was able to get an education at the local technical school and got his first job at the FN factory in his adopted town.
Nico became politically active as a teenager and joined the FGTB trade union on getting his first job. As a trade union activist he participated in numerous struggles, including to win the right for his women colleagues to receive the same pay for the same work as their male counterparts.

In 1997, he stood as a rank-and-file candidate for the General Secretary of the FGTB Metalworkers and won.

During his two decades as head of the federation, he fought for an activist-led model of trade unionism and sought to build links with wider social movements, particularly faced with the fallout of the financial crisis.

The ongoing restructuring in the metal, automobile and aeronautical sectors increasingly added a European dimension to his work. As a result he founded the trade-union research group Annecy, together with other metal unions around Europe.

Recently retired, Nico is running for the presidency of the European Commission jointly with the Slovene, Violeta Tomic. His desire is to bring the principles of the day-to-day solidarity that underpinned his time as a trade-union leader to the debate about the future of Europe.

Education:
1985 Bachelor’s Degree in Stage Acting and Art of Speech, Academy of Theatre, Radio, Film and Television, University of Ljubljana

2018 – Deputy of the National Assembly of the Republic of Slovenia

2002 – 2014 Status of self-employed in culture (acting, directing, synchronisation of cartoons, TV shows, quiz, theatre workshops for children with Down syndrome)